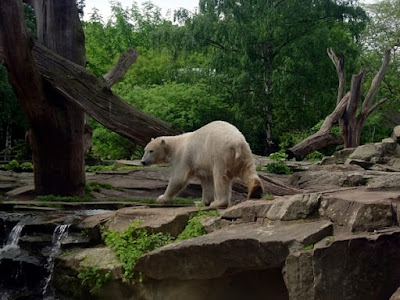 Impromptu Polar Bears
These bears are completely out of their place in green jungles.  While the weather is altogether too warm for them they are willing to broker safe passage to the party with an offering of a sugary drink.  Failing to meet that requirement the bear will bathe in the blood of the party. 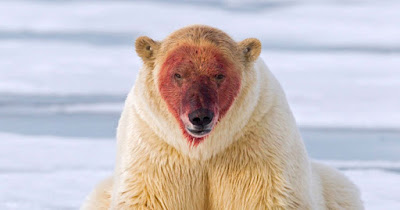 Okay moving past the one liner stat block we'll start going down the list.